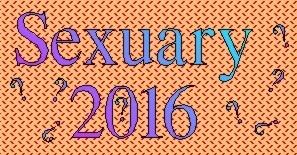 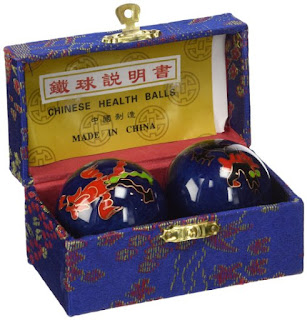 Dane
Posted by Jackie and Dane at 3:12 PM